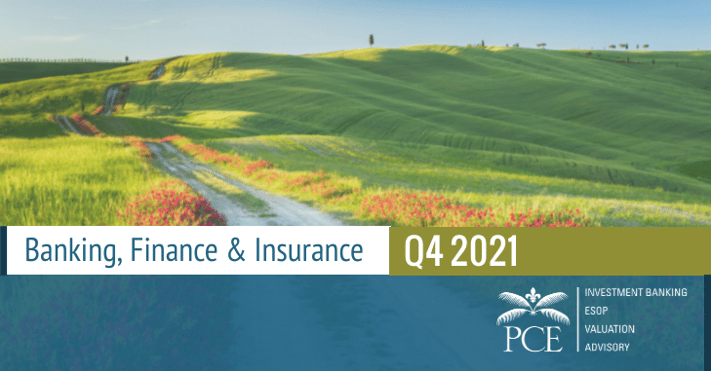 According to PricewaterhouseCoopers, deal activity in the insurance sector increased at the end of 2021 and is expected to continue into 2022. There were 249 announced transactions from the end of June to mid-November, totaling $34.2B in announced deal value. Interest from private equity firms and asset managers remains high for the sector. Notable transactions include Covea Mutual Groups' $9B acquisition of PartnerRe Ltd and Chubb Ltd.'s acquisition of Cigna's life, accident, and supplement business in the APAC region. US regulatory debate and "policy uncertainty" provide potential tailwinds for further investment, as there is suspicion that US policymakers will propose changes to taxation by the end of the year.1

Hagerty, the specialty car insurance provider, announced earlier this month that it had merged with Aldel Financial Inc., a SPAC. The merger included investments led by State Farm, Markel, and other parties that total $704M. After the transaction, Hagerty had a pro forma enterprise value of $3.13B. The company's drive club has 1.8 million members and 1.2 million magazine readers, and the company insures two million cars and has recently acquired three concours d'elegance. Hagerty's CEO, McKeel Hagerty, said that the SPAC process would allow the company to get early access to capital markets and that the transaction is primarily about their core insurance business.2

Allianz Strikes Deal Over Management of $35 Billion in U.S. Annuities

"German insurer Allianz SE said its U.S. life insurer reached an agreement to reinsure liabilities of $35 billion, in one of the largest transactions of its kind." The deal involves Allianz Life, Resolution Life, affiliates of Sixth Street, and Talcott Resolution Life Insurance Co and is following the trend of traditional insurers finding ways to free up capital. The transaction allows Allianz to retain the business but unload a portion of the capital burden to its partners, which will unlock approximately $4.1 billion and increase the U.S. entity's return on equity from 12% to 18% while improving its solvency ratio. These deals are expected to continue as Allianz has stated they are looking to free up 12 billion euros in excess capital over the next three years.3

Bank of Montreal expands U.S. presence with $16 Bn purchase of Bank of the West from BNP Paribas

Reuters reported in late December, the Bank of Montreal "will buy BNP Paribas' U.S. unit, Bank of the West, for $16.3 billion in its biggest deal ever. This transaction allows the Canadian lender to double its footprint in the world's biggest economy while giving France's largest bank a huge step up in firepower for deals." The transaction will add 1.8 million customers, increase US contribution to pretax earnings from 36% to 44% and give the bank the ability to use most of its excess capital. Even though the deal comes when President Joe Biden is pushing for a tougher line on mergers across the economy, BMO's CEO is confident the bank will be given the green light from regulators. The deal is set to increase earnings by approximately 10% in fiscal 2024 while eliminating 35% of operating expenses without branch closures. As stated by Keefe, Bruyette amp; Woods (KBW), "Achieving this price for Bank of the West is a clear positive for shareholders and gives BNPP some strategic optionality, which has been a rare thing for European banks."4

Potential homebuyers in areas with high living costs will be able to borrow nearly $1M for a mortgage loan backed by the government starting in 2022. The maximum size of mortgage loans eligible for backing from Fannie Mae and Freddie Mac will increase in "high-cost markets" like parts of New York and California to $970,800 from the $822,375 permitted this year and will increase from $548,250 to $647,200 in most areas, according to the Federal Housing Finance Agency. This change comes as home prices are appreciating nationwide, and the FHFA is actively evaluating the relationship between the price rise and annual loan limits. Some worry that loan limits are becoming too large. With their goal to "create affordable and sustainable homeownership opportunities across all communities," the FHFA will have their hands full as housing prices continue to rise.5

After more than a decade of being the lone ETF custodian for BlackRock Inc. ("BLK"), State Street is set to lose approximately $2 trillion in ETF custody business to Citigroup Inc., Bank of New York Mellon Corp, and JPMorgan Chase. The decision comes as BLK looks to lower back-office fees and concentration risk. State Street will continue to service 15% (~$300Bn), and Citigroup will become the custodian for approximately 40% of BlackRock's U.S. ETFs. Fee pressure is intense for custody banks, and it has only gotten worse as low-cost ETFs have become more popular. State Street and other custody banks will offer higher-margin products such as data analytics to their clients to offset the pricing pressure.6

San Francisco and Fort Worth-based private equity firm TPG is seeking a $9.5Bn valuation in what is to be the first large IPO of 2022, where it will join its peers such as APO, BX, and KKR. The company was founded in 1992, has $109Bn in assets, 280+ active portfolio companies, and 912 employees across eight countries. TPG's platforms included capital, growth, impact, real estate, and market solutions. The company is looking to sell 28.3 million shares, and China LTD Trustees LTD. plans to sell 5.6 million shares. The offering will help financial professionals gauge the strength of the IPO market, which had a record year in 2021 but is now facing headwinds from the threat of higher interest rates.7 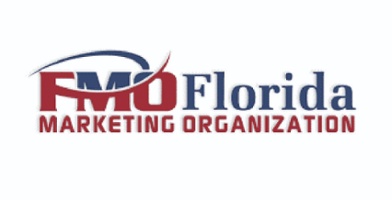 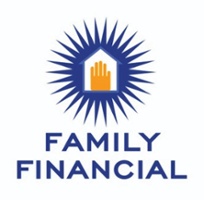 Served as advisor to Family Financial for equity financing.

Served as advisor to Perkins Sate Bank on their acquisition of Nature Coast Insurance. 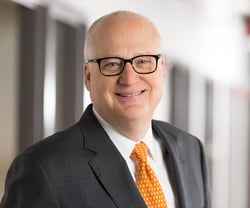 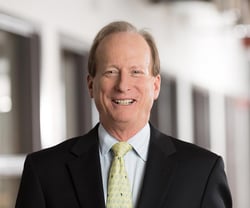