Global M&A deals across all industries exceeded $1.0 trillion during the second quarter of 2014, the highest level since 2007, according to Thompson Reuters.  Private equity groups and corporations, sitting on stockpiles of cash coupled with the ability to borrow at record low rates, are helping drive the acquisition spree.  The healthcare industry appears to be riding the coattails of the overall market activity. Through the first half of 2014 the healthcare sectors tracked by the PCE Industry Update – Healthcare show that 729 M&A transaction deals were announced or closed compared to only 631 in the same period in 2013.

The E-Health sector experienced a drop in transaction activity in 2013, but sprang to life in the first half of 2014.  This sector reported 44 transactions through the first six months of 2014 compared to 23 for the same period last year and 55 for all of 2013, according to data compiled by Irving Levine Associates.  In an effort to improve operational efficiencies, healthcare providers continue to integrate improved electronic medical record and revenue cycle management systems.  Additionally, the Federal Affordable Care Act (Obamacare) and the development of Accountable Care Organizations has fueled growth in this sector as providers shift from “pay for procedure” to an “outcome based” reimbursement.  This shift is accompanied by a heightened focus on managing the care delivered to patients.

M&A activity in the E-Health sector has historically been propelled by industry leaders acquiring early stage businesses in order to improve existing technology capabilities and the competiveness of their products and service offering.  Particular interest and attention has recently been directed to companies focused on supporting the use of handheld mobile devices.  Additionally, we expect to see continued interest in technology based clinical decision support tools, data analytic firms and online support to healthcare service providers & consumers.

The acquisition of physician practices by hospitals and healthcare systems continues.  While transactions in this sector tend to be smaller with undisclosed values, three publicly held companies captured the headlines in the 2nd quarter of 2014.

The Center for Medicare and Medicaid Services (CMS) released rules that will increase payments to rehabilitation facilities, skilled nursing facilities and inpatient psychiatric hospitals in 2015.  This is an unexpected increase greater than increases originally announced in May.  While transactions during the past year in these three service areas has been limited, the effect of this additional CMS increase is sure to drive investment interest and M&A activity.  We will continue to monitor and report progress in the coming months on these specialty sectors as well as activity and trends in the entire healthcare industry. 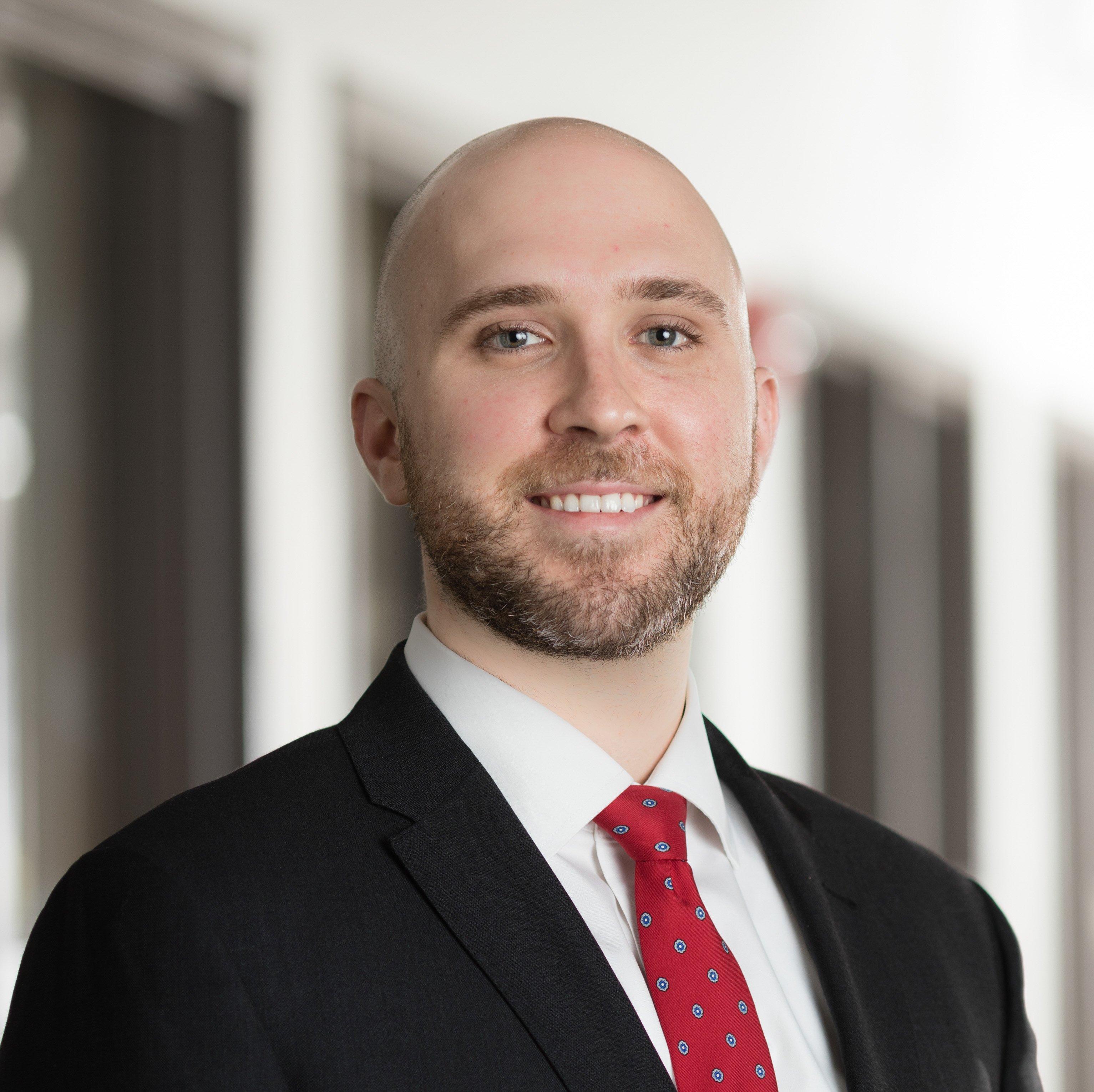 Is an ESOP Right for You? An In-Depth Look at Employee Stock Ownership Plans Appetite for Industrial Companies Remains Insatiable