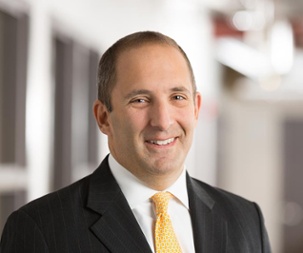 Located in PCE’s New York area office, Michael Rosendahl leads the investment banking practice in the northeast United States. He has closed more than $1 billion in mergers and acquisition (M&A) transactions during his career and has developed considerable industry knowledge in a variety of sectors with a particular focus on Industrial Manufacturing, Distribution and Services, Power and Heavy Transportation.

Prior to joining PCE, Mike worked with a middle market boutique outside New York City, where he managed the sale of multiple companies. He has also held director-level positions at financial firms where his transactions included the acquisitions of Lynch, Jones & Ryan and ProTrader, investments in Stramine, Knight European Roundtable, Vencast, Tradeware and the joint venture with Nikko Salomon Smith Barney.

With over a decade of investment banking and corporate development experience, Mike offers an impressive track record in guiding high-profile clients on the optimal timing for their transactions. He combines critical analysis with a creative approach to ensure that deals are made with his clients’ best interests in mind. Mike has gained widespread respect and often presents at conferences. He has also been published in various industry journals.