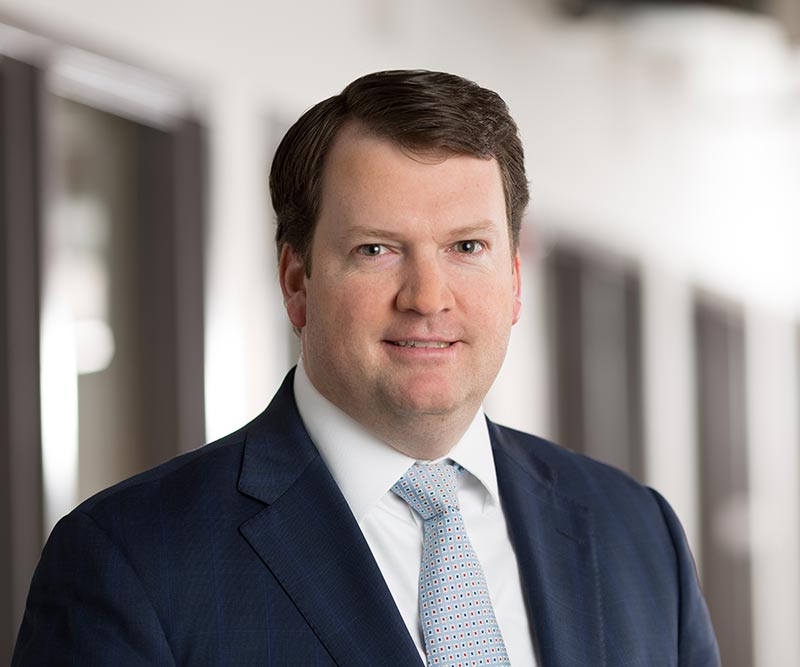 A PCE partner and the head of the firm’s Employee Stock Ownership Plan (ESOP) practice, Will Stewart is considered an expert in the ESOP community. Since joining PCE in 2004, he has closed more than $3 billion in ESOP transactions and is a frequent speaker, panelist and presenter at both regional and national ESOP-focused conferences and events.

Having a deep understanding of the benefits business owners and employees can realize through an ESOP, Will welcomes the opportunity to advise owners on all of their transaction options. He offers his clients a personalized approach in identifying, implementing and executing an ESOP suitably structured for the future well-being and sustainability of their business.

Will was formerly a vice president with a major bank holding company in their private wealth management practice, with personal responsibility for more than $300 million of assets. Prior to that role, he served as a credit officer underwriting commercial and corporate loan packages with transactions ranging from $5 million to more than $100 million in value.