Should You Elect the Accounting Alternative for Goodwill?

As a private business, your company has the option to elect an accounting alternative for the reporting of goodwill, but that doesn’t necessarily mean it should. To determine the most appropriate alternative for your unique situation, you must carefully assess your company’s future plans—and be sure you understand all the alternatives. 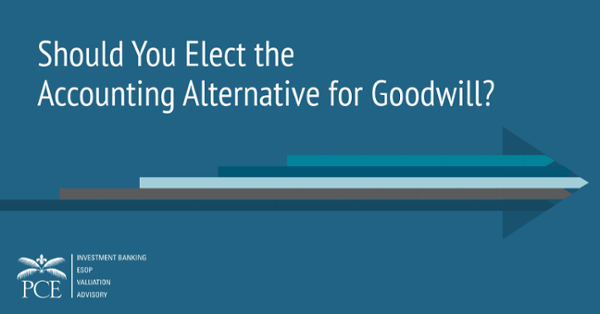 Goodwill is defined as the residual amount recognized in a business combination after all identifiable assets acquired and liabilities assumed have been recognized at fair value—in other words, your company’s non-quantifiable assets, such as brand reputation and customer loyalty. Until recently, private companies were required to work within the confines of generally accepted accounting principles (GAAP)—in particular, under Accounting Standards Codification (ASC) 350 Intangibles – Goodwill and Other. GAAP standards traditionally have required companies to carry goodwill on their financial statements at its initial value.

Under ASC 350, for each reporting unit, goodwill was tested for impairment at least annually (or more frequently if certain conditions existed). If a company determined it was more likely than not that the fair value of goodwill was less than its carrying value (i.e., book value), then it had to perform a quantitative two-step impairment test:

Step 1 – Determine the fair value of the reporting unit.

If the analysts (typically external valuation professionals) conclude that the reporting unit’s fair value is less than its carrying value, including goodwill, then the company must proceed to Step 2.

In order to determine the implied fair value of the acquired goodwill, all assets are appraised and, where appropriate, any identified indefinite and long-lived assets are adjusted to their fair value. Once adjusted, the residual value of the reporting unit (i.e., goodwill) is compared with the recorded goodwill value. If impairment is indicated, that value is adjusted downward on the financial statements.

In May 2019, FASB passed ASU 2019-06, which extended the goodwill accounting alternative to nonprofit entities, followed by ASU 2021-03 (in March 2021), which further simplified private company reporting for goodwill. The accounting alternative described in ASU 2014-02 and ASU 2021-03 provides relief from burdensome and costly requirements for private companies and nonprofit entities that need (or are required) to prepare financial statements according to GAAP standards.

Private companies that elect the accounting alternative no longer have to monitor for goodwill impairment triggering events during the period but, instead, your company should evaluate facts and circumstances at the end of each reporting period to determine whether a triggering event exists and, if so, whether it is more likely than not that the goodwill is impaired goodwill.

Advantages of the Accounting Alternative

Neither publicly traded companies nor certain employee benefit plans are eligible to elect the ASU 2014-02 accounting alternative. But private companies and nonprofit entities of all types can realize many benefits of choosing this option.

But before your company can incorporate these changes, you must make an accounting policy election: Should you test goodwill for impairment at the entity level or the reporting unit level?

Another change, as discussed, permits entities to dispense with testing goodwill for impairment on an annual basis. Instead, a determination is made at the end of each reporting period as to whether a triggering event – a change in circumstances that indicates the fair value of an entity (or reporting unit) may be below its carrying amount – has occurred.

Examples of a triggering event include a deterioration in general economic conditions, a more competitive environment, an increase in the cost of raw materials or labor, negative or declining cash flows, and changes in key personnel. When such an event occurs, your company has the option to assess qualitative factors before deciding whether a quantitative impairment test is necessary.

If the qualitative assessment indicates a greater than 50% likelihood that goodwill is impaired, then you must perform the quantitative test to compare your company’s (or reporting unit’s) fair value with its carrying amount, including goodwill. Any excess carrying value (including goodwill) represents the impairment loss. The impairment charge cannot exceed the book value of goodwill allocated to your company (or reporting unit).

Is the Goodwill Accounting Alternative Right for Your Company?

Let’s say your private company operates under the goodwill accounting alternative but then decides to go public or is acquired by a public company. Your financial statements would have to be retrospectively adjusted to remove the effects of goodwill recognition and measurement realized under the accounting alternative, and these amendments could be complex and expensive. So, if there is a reasonable possibility of going public or being acquired by a public company, then electing ASU 2014-02 and ASU 2021-03 may not be the right decision for your company.

Regardless of what may or may not happen in the future, your private company should communicate with various stakeholders before electing the goodwill accounting alternative, to make sure this path is acceptable to them. Equity investors, lenders, regulators, and so forth may not accept financial statements that use the alternative. Keep in mind also that if a company does elect to make this change, the additional amortization expense will have a negative impact on future earnings. On the other hand, it will have no effect on EBITDA, which many analysts primarily rely on.

Understanding both the traditional accounting principles and the streamlined goodwill alternative standards can help you decide which approach is right for your private company—and your bottom line. 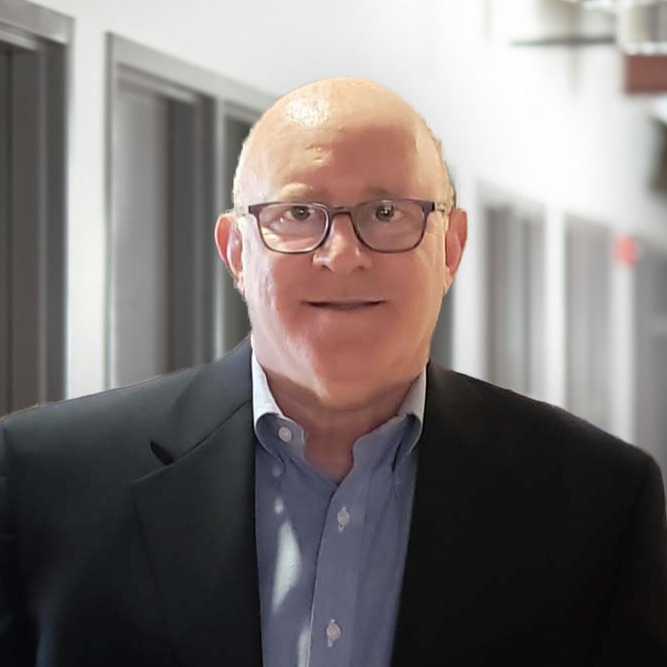 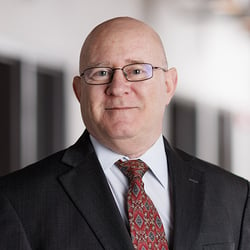 Accounting for Business Combinations: Streamlined Standards for Private Companies How Sales & Marketing Efforts Impact the Value of Your Business