The History and Composition of ESOPs

(and Why They Make a Great Succession Strategy)

For a variety of reasons, and for a broad range of business owners, selling the company to an employee stock ownership plan (ESOP) is a uniquely attractive option. By affording significant benefits to the selling shareholders, the company, and the employees alike—from impressive tax deductions to great flexibility in structuring the sale—an ESOP can align employee and shareholder interests and establish your business as an evergreen company.

The Origin of ESOPs

The ESOP concept has gained traction ever since the first ESOP transaction was developed in 1956 for the Peninsula Newspapers, Inc., particularly after the Employee Retirement Income Security Act of 1974 (ERISA), which governs employee benefit plans, established the framework for the modern ESOP structure. Congress expanded ESOP benefits further in the late 1990s by permitting ESOPs to own stock in S-corporations and then later allowing S-corp ESOPs to function as federally tax-exempt vehicles.

The Popularity of ESOPs Over the Years

Since 1998, approximately 189 ESOPs have been established annually, and the 20-year average from 2000 to 2019 was even higher, with close to 200 ESOPs created per year.1 2 Today, more than 6,000 ESOPs cover approximately 14 million employees nationally, of which over 70% are considered to be active participants. Outside of publicly traded companies that implement some form of employee ownership, Publix, a minority-owned Florida ESOP, has the highest number of participants, with more than 160,000 employees.

When ESOPs are structured as S-corps, they can pay little to no federal income tax. Because of this significant tax advantage, it is no surprise that more than half of ESOPs—55% of companies, have elected S- corp tax status. This structure allows ESOPs greater flexibility to accumulate cash, which they can use to pay down debt, reinvest in the company, pursue acquisitions, or plan for future payments to ESOP retirees who cash in their stock. The primary driver in selecting a C-corp structure, on the other hand, is the shareholders’ ability to defer their capital gains tax on the transaction proceeds.

The vast majority of ESOPs are privately held, with just 10% of ESOPs sponsored by publicly traded companies. In most cases, the ESOP holds minority ownership, as just 30%, approximately, of ESOP-owned companies are 100% ESOP-owned.1

Proof that ESOPs Are a Rich Retirement Benefit

When implemented properly, ESOPs have been shown to provide significant benefits to employees, particularly over time. In 2021, the National Center for Employee Ownership’s Nancy Wiefek and Nate Nicholson measured the impact of ownership structure on resiliency during a crisis. Their study focused on the performance of retirement account balances in ESOP companies versus comparable 401(k) plan balances over the 2019-2020 period, based on more than 300,000 Form 5500 company filings.3 The bottom line? The average account balances in all S-corp ESOPs were roughly double the amount reflected in the 401(k) balances. The study also found that the employers contributed 94% of ESOP account funds, as opposed to just 31% in 401(k) accounts. ESOP balances represent a benefit that employees receive over and above any other corporate benefit provided at no cost to the employee. The Company funds 100% of all benefits provided to the employee through the ESOP.

In addition to higher average account balances, employees of ESOP-owned companies reported a greater sense of job security and stability. The study indicated they were laid off only one-third to one-fourth as often as employees at non-ESOP companies. A 2020 report on COVID-19-related issues by the Employee Ownership Foundation offered further evidence of this, revealing that ESOP companies were three to four times more likely to retain staff at all levels despite the pandemic—and this figure was even higher at majority ESOP-owned companies.4

The Geographic Dispersion of ESOPs

As host to 11.9% of the nation’s ESOPs, California leads the other states in the number of ESOP companies, with more than one million participants and total plan assets of over $130 million. Washington D.C. and Wyoming have the fewest ESOPs, with 13 such companies in each location.1

PCE’s recent analysis found that in approximately half of the states, S-corp ESOPs typically accounted for between 48% and 58% of total ESOPs. Our analysis found a heavy concentration of S-corp ESOPs in South Dakota, Maryland, Indiana, Utah, Washington, as well as D.C. South Dakota had the highest concentration, with over 70% of ESOP companies in that state electing S-corp status for tax purposes.1 In New Jersey, Tennessee, New Hampshire and Connecticut, over 50% of ESOP companies elected C-corp status for tax purposes.

The Industry Concentration of ESOPs

Given how flexible ESOPs are (as discussed above), and how important it is for any company to retain and recruit a talented workforce, it is no surprise that ESOPs—which offer employees the unique benefit of ownership in a business—are represented across a broad variety of industries. Yet ESOPs are particularly great for companies whose most valuable asset is the employee.

Regardless of the industry your company operates in, you are sure to find plenty of ESOPs in both your region and your area of commercial expertise.

In 2021 alone, PCE closed deals in a wide range of industries—from construction to accommodation/food services to professional, scientific, and technical services and beyond—adding to the more than $3 billion in ESOP transactions we have successfully closed over the years. While most of our deals in 2021 were spread across the Atlantic and Midwest regions, with new ESOP companies established in Florida, Illinois, Indiana, Louisiana, North Carolina, South Carolina, Tennessee, and Wisconsin, PCE is a national firm and has closed deals throughout the United States.

Falling right in line with the national average, more than 50% of PCE’s ESOP deals in 2021 were structured as S corps—and perhaps this is the right avenue for your business, too. If you are interested in exploring what an ESOP transaction will look like for you, your company, and your employees, now is an excellent time to contact PCE so we can help structure the optimal exit strategy for everyone involved.

1. PCE Proprietary Data
2. Employee Ownership by the Numbers, National Center of Employee Ownership, December 2021
3. Nancy Wiefek and Nate Nicholson, “Measuring the Impact of Ownership Structure on Resiliency in Crisis,” study performed for Employee-Owned S Corporations of America, 2021
4. Employee-Owned Firms in the COVID-19 Pandemic: How Majority-Owned ESOP & Other Companies Have Responded to the COVID-19 Health and Economic Crises, October 2020 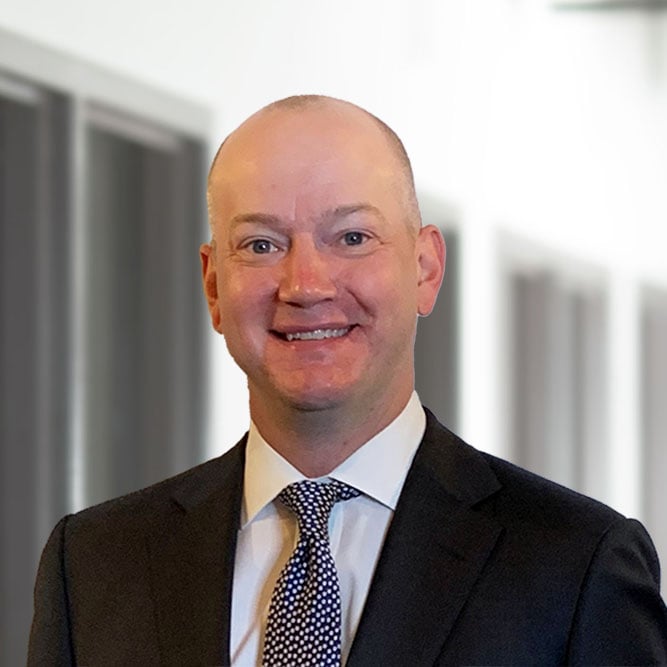