Is it Too Late to Sell My Company?

The short answer is no. But it’s really not so simple. You might be running low on time, because there’s a recession coming. It’s just a question of when and how bad. As a business owner, you need to decide what your goal is: sell later, at a potentially higher valuation, or sell sooner and take what you can get for certain. Holding out for a higher price may mean waiting four or five years.

Just like every business owner, you want the best of all worlds – you want to sell your business at the right time, and you want to get the highest price possible. Unfortunately, market forces might jump up and keep your greatest dreams from happening right away. Sell today and you might not achieve the optimal valuation that a few more years of growth might bring, but you’re minimizing the impact a recession could have on your business. Postponing a sale might force you to retrench until the recession clears. If the idea of going through one more downturn seems like a challenge you would prefer not to take, then selling today might be your best option.

Among the threatening headwinds is the upcoming election, which is creating significant uncertainty for the economy in 2021.  And then there’s the ever-rising federal deficit that can’t be ignored forever.  Most economists believe that if the Democrats win the presidency and the Senate, taxes will go up for business owners and high-income individuals.  But even Republicans might be forced to support an increase in taxes in order to address the deficit.   This outcome is far from certain, but a reasonable possibility.

Given the turmoil and uncertainty these issues raise, if you’re thinking of selling over the next one to three years, you should consider revising your timeframe to the next 12 to 18 months. Waiting too long could put you at a distinct disadvantage.

How the Economy Will Affect M&A

Everyone knows this steady expansion that we’ve been in since 2009 has to end sometime. The softness we’re seeing in the manufacturing and services sector already indicates a slowdown. Trade wars with China and Europe have raised prices and disrupted trade. While no one is expecting a recession similar to the one experienced from 2007-2009, even a moderate downturn will impact buyers’ and sellers’ companies negatively, resulting in less emphasis on M&A across the board.

Your potential buyer is interested in your company’s growth potential and needs to believe that there is a compelling story for that growth. Once a recession hits, that growth story becomes harder for you to tell and harder for the buyer to believe. Getting ahead of the inevitable recession could prove valuable.

If you are focused on a certain valuation range, you need to understand how a recession will affect your business and its value. If the timing is right (and this could be based on a host of non-financial factors, e.g., age, health, family matters, etc.), your company’s lower value during a recession might not be meaningful enough for you to hold off on selling, but it is still essential to understand what the impact might be. In addition to a decrease in value, buyers tend to be more focused on acquisitions that fit a tight set of criteria. This might reduce the potential pool of buyers, and consequently the value of your company.

How the Upcoming Election Will Affect M&A

The election poses an additional risk over the next few years. The tax plan passed by the current administration reduced tax rates for most business owners, which was viewed as a significant win for business and the wealthy.  This view stands in contrast to the positions of several of the candidates in the Democratic primary. More than a few candidates have proposed new taxes that might affect business owners. In addition, potential changes to the recently passed tax cuts would most likely affect the same group. When you sell your business, the gross sale price is important, but your proceeds after taxes are far more relevant. If your net proceeds are reduced because of the change in the tax laws, the only way to make up the difference is to increase your company’s financial performance. And it might take a couple of years to counteract the negative impact of increased taxes. As we wrote earlier, those looming concerns with the economy could make increases in revenue and profitability more difficult to achieve.

A Democratic president will need the support of the Senate and the House of Representatives to increase taxes. The House is currently controlled by the Democrats and is widely expected to stay that way after the election. The Senate, now controlled by the Republicans, could change. Many prognosticators say that the Democrats are on a challenging but not impossible path leading to control of the Senate. If the presidential election goes for the Democrats, the Senate may turn Democrat on the new president’s coattails, and that would surely mean big changes in the tax laws.

Bottom Line: Postponing Your M&A Transaction Could Be Risky

What does all this mean? No one knows for sure when the next recession will come or who will win the next election. We do know that your risk is beginning to increase and will continue to increase over the next couple of years. Trade wars are here. A coming recession is a certainty. A tax increase is likely. And the deficit is going nowhere but up. If you are contemplating a sale over the next one to three years, you need to decide if it’s worth the risk of waiting or should you shift your timeline forward?

If you have questions about timing and value, we are here to help. 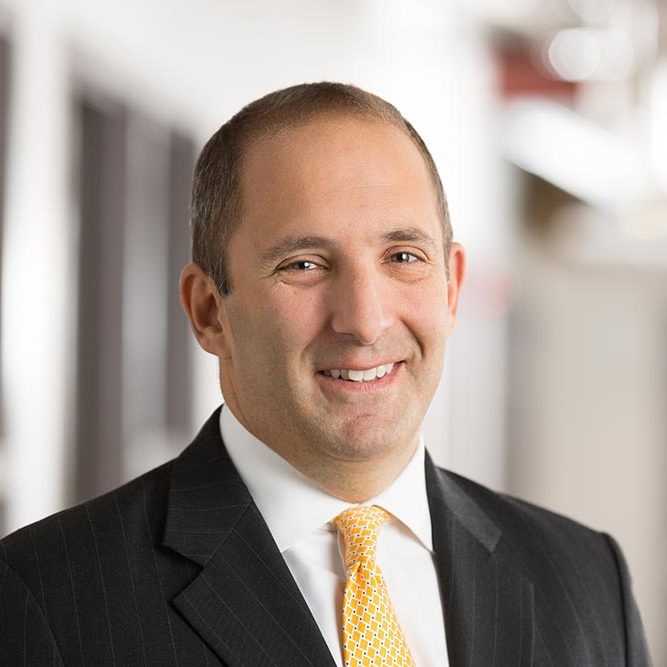 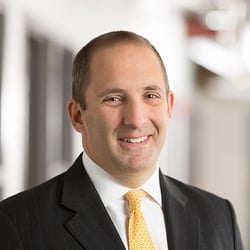