You’ve probably heard the term 'EBITDA' but might not know exactly what it means.  What is it? What is it used for? And How do you calculate it? You’ll be able to answer these questions by the end of this video. EBITDA stands for earnings before interest, taxes, depreciation, and amortization. It evaluates a company’s performance as neutral of capital structure, tax structure, and certain accounting policies. The items are excluded because they are not the result of core business operations and are often influenced by external forces.

Investors, creditors, and business owners use EBITDA as a proxy for cash flow generated by the core business. It is useful for decision-making – specifically, if you are deciding whether to buy, sell, or invest in a business. Or if you are trying to compare a business to an alternative investment or competitor. Lenders will often look at EBITDA to determine whether a company can meet its short-term obligations and be compliant with its debt covenants. The best use of EBITDA is leveling the playing field between two companies to neutralize the effects of capital structures, tax structures, or accounting policies.

Below are the income statements of Company One and Company Two. These companies operate similar businesses in the same industry.

As you can see, EBITDA is a very useful metric for analyzing how efficient a company is at generating cash, but sometimes it is not the whole story. Adjusted EBITDA incorporates other add-backs that do not represent core business – specifically, core business expenses, such as non-business-related expenses as owners’ compensation or nonrecurring or extraordinary add-backs, which is a one-time legal expense.

Please check out PCE’s Add-backs video for more details on how to identify add-backs to calculate adjusted EBITDA, which could help you defend a higher valuation.

For more information about selling your business, visit our Exit Planning Library. 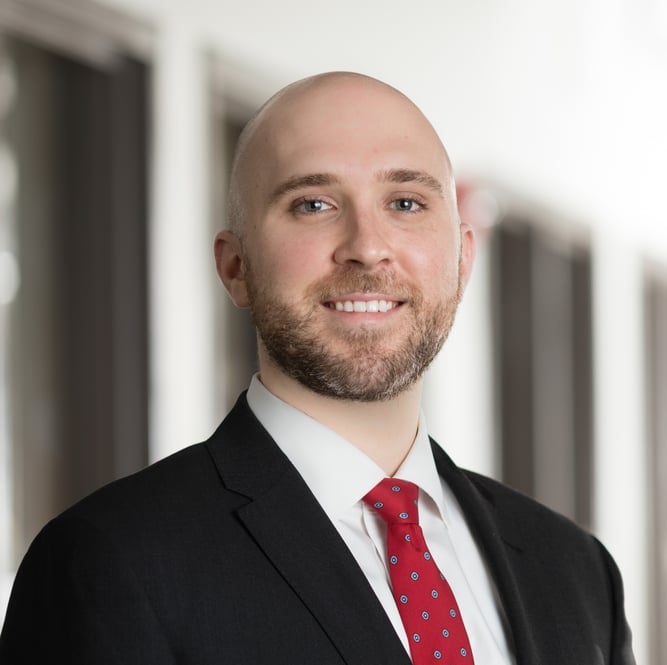 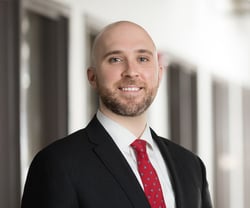